The Invictus Athletic Club Feminae team currently plays in the WPSL Coastal Conference. WPSL is the a semi-professional league that is listed under the 2nd division on the ladder of U.S. Soccer. WPSL strives to provide the highest level of developmental opportunities for amateur players in the United States. Entering its 22nd season, the WPSL has grown to more than 100 clubs and is the largest women’s soccer league in the world. Team rosters consist of highly skilled players from collegiate, post-collegiate, international, and standout prep athletes. 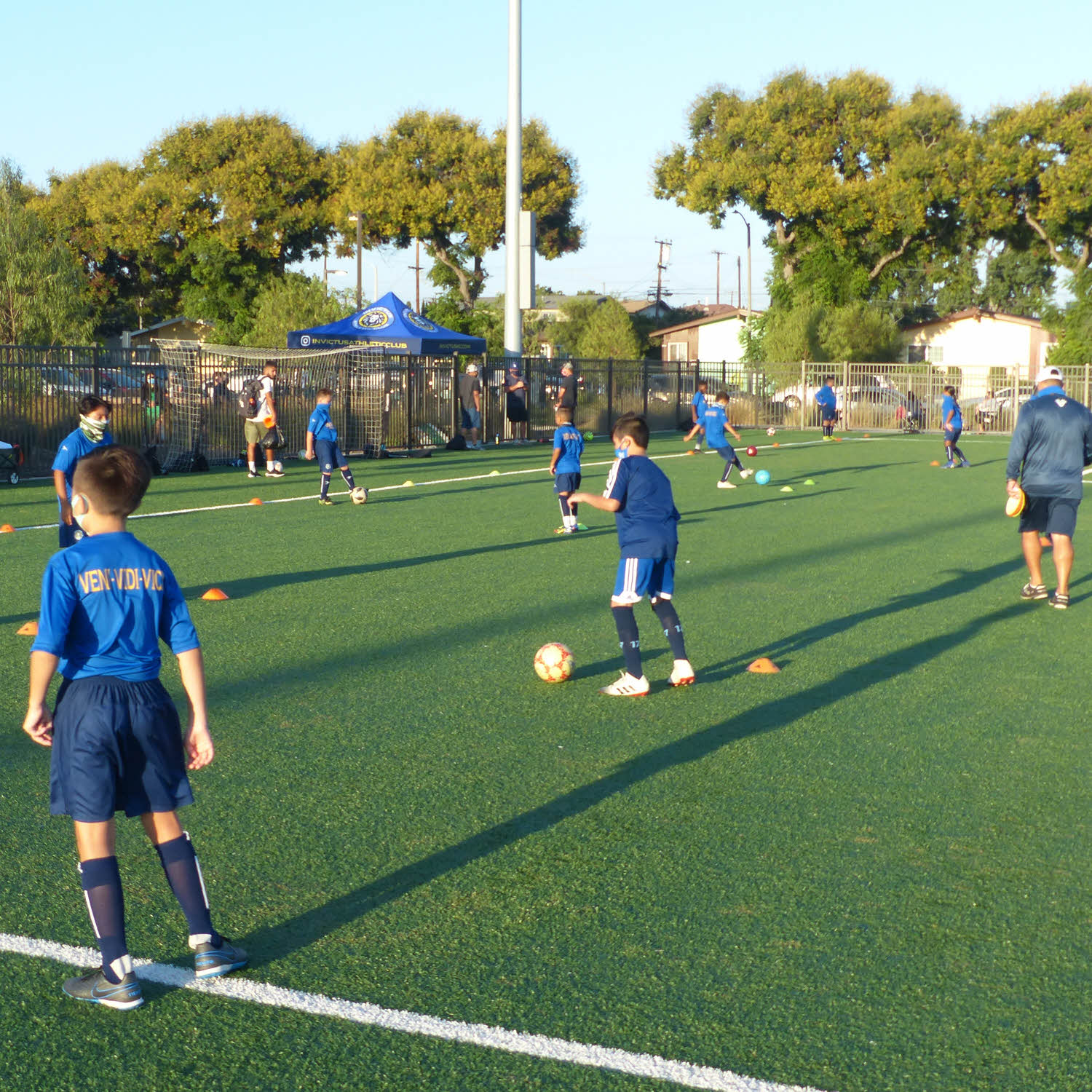 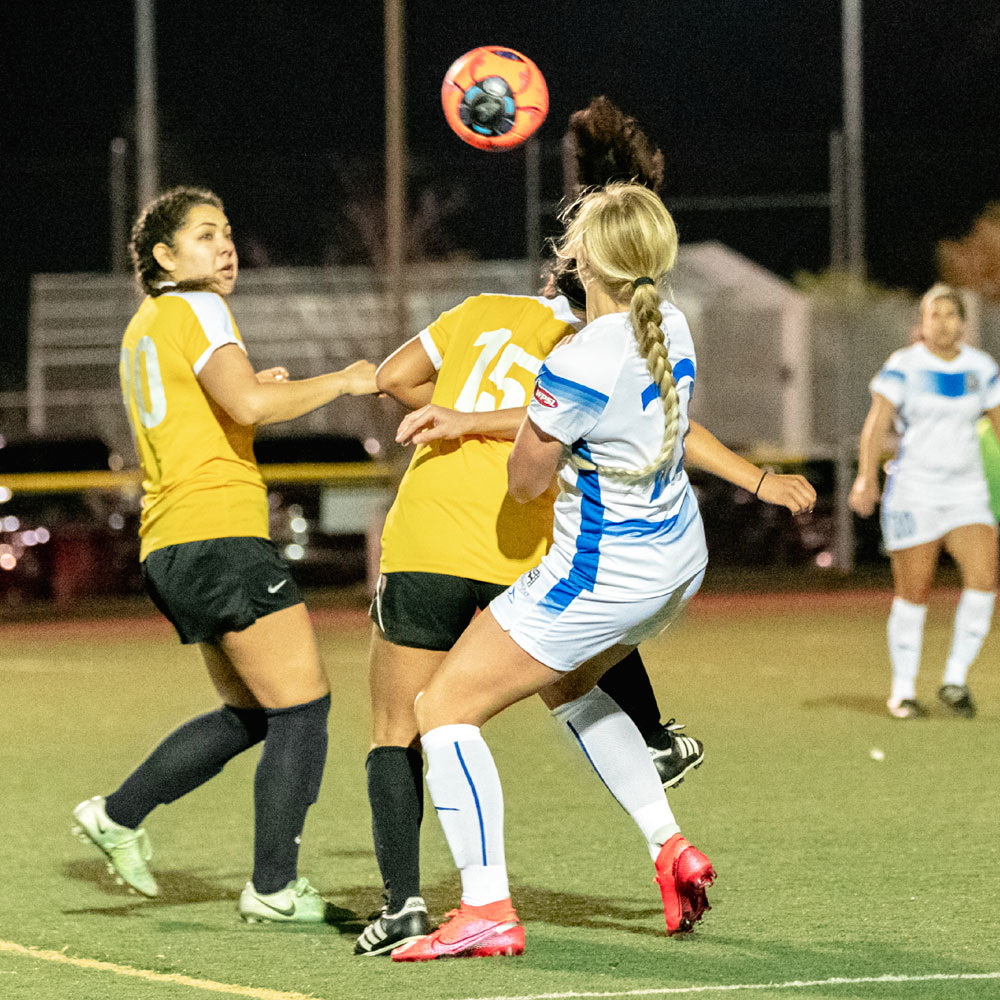